Religion in the Byzantine Empire 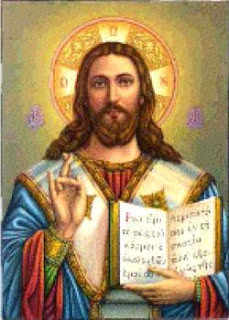 Christianity wasn't just a religion to the Byzantine Empire it was their very foundation. Constantine made his own capital very religious and he let bishops join his government. Also architecture and art was inspired by the Christian faith. Byzantines believed that sacred art brought them closer to Jesus Christ. Religion is a big part of the Byzantine Empire and they were greatly loyal to Jesus and always were.

Chris was top of domes
Posted by Christopher P at 12:49 PM No comments:

Posted by Christopher P at 8:48 AM No comments: